Future Cast is an Innovation, Education, and R&D centre focussed on the Construction and Quarrying industries. We work with companies in these sectors and throughout their manufacturing supply chains on projects to increase the adoption of advanced technology and processes. We are a nonprofit organisation with a remit to research and disseminate technologies in Industry 4.0 to our member companies. We help solve pressing issues with our accumulated knowledge and expertise in industries automation, innovation, and funding. We will meet with your company in your quarry, construction site or manufacturing facility to develop your innovation ideas. Our team will work with our academic partners, funding agencies and Future Cast technology team to develop a solution and deliverable road map for your project.

Education is the key to our success. We are living in an ever changing global world. Our companies need to up-skill their staff under Industry 4.0. Future Cast courses  cover the topics of robotics and cobotics, artificial intelligence, smart data, IOT development, software development, virtual reality, augmented reality, 3D industry printing and Work place of the future

Future Cast has a staff of academics and industry experts dedicated to developing the future methods of construction in Ireland and abroad. We work with industry and our links in academia to develop new techniques and technologies.

Future Cast want to create a scalable and sustainable framework for a diverse construction and quarrying workforce, specifically increase female participation and drive action behind conversation.

The W8 Centre is a regeneration project in North Leitrim. The Centre was an abandoned building on a derelict site until it was purchased  in 2014.

Future Cast is currently developing its Innovation, Education, and R&D Centre in the W8 centre. This will include educational equipment and courses on topics such as: robotics & cobotics, artificial intelligence, software development, virtual reality, augmented reality, 3D industry printing and the work place of the future. 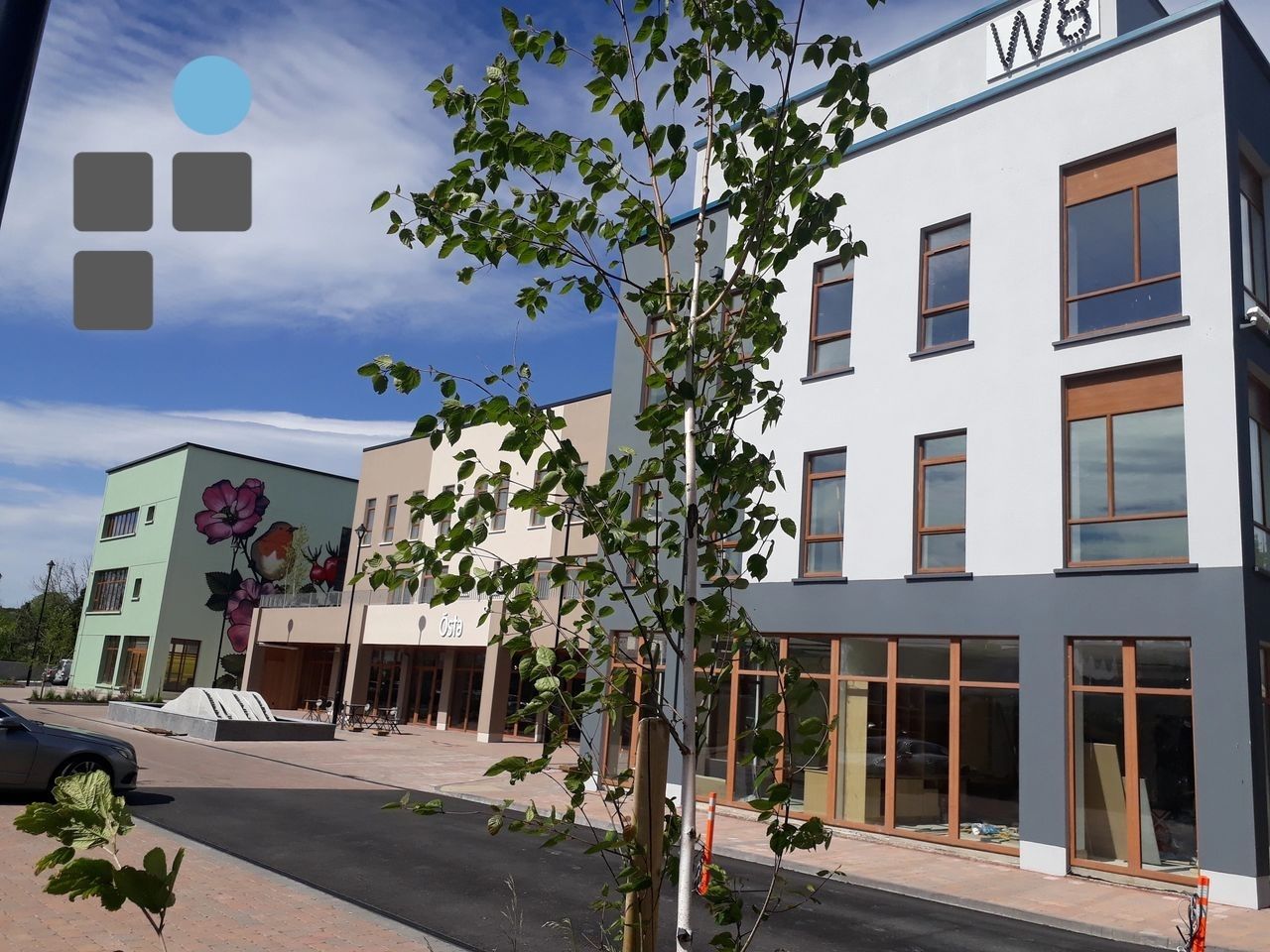 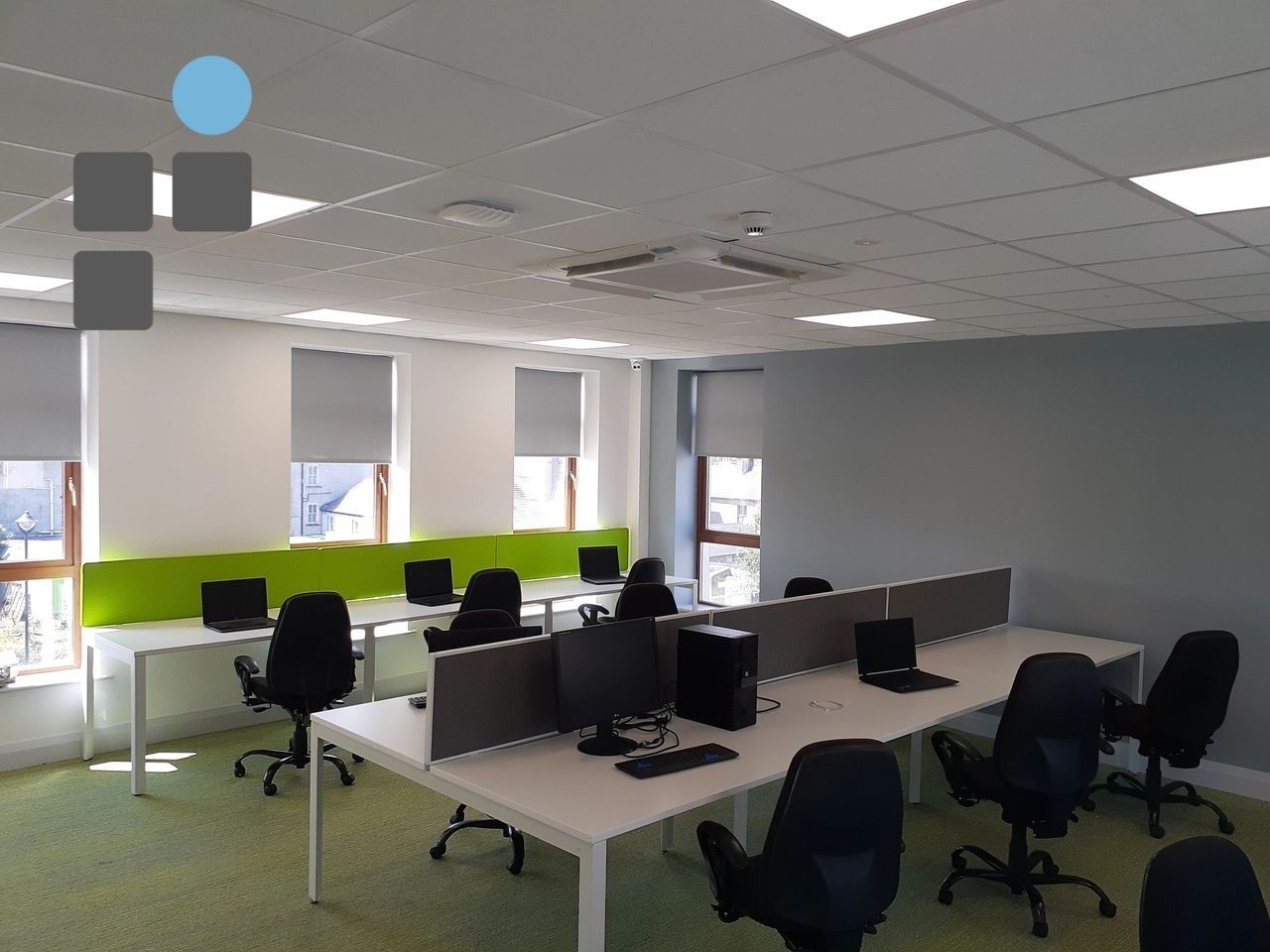 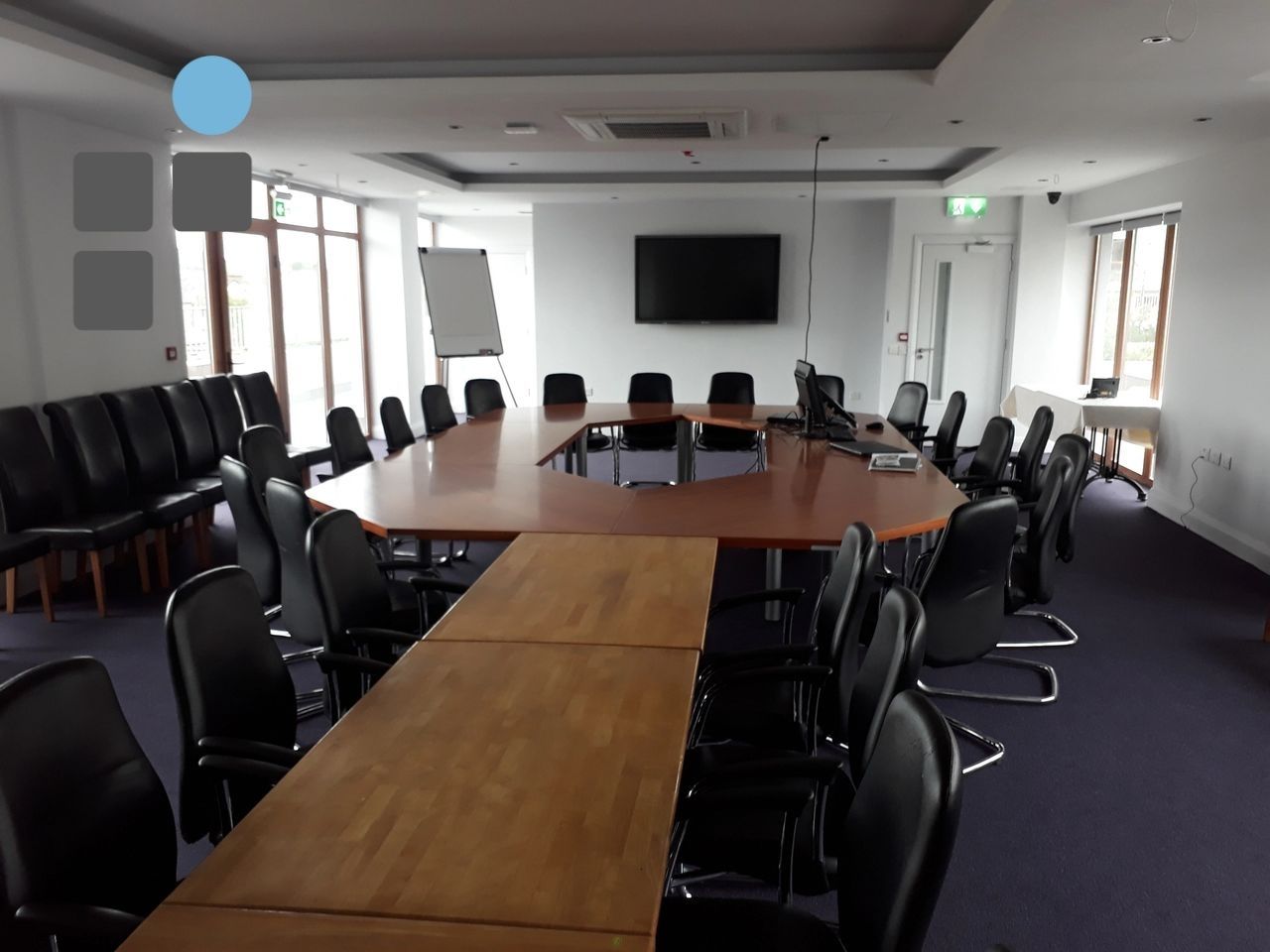 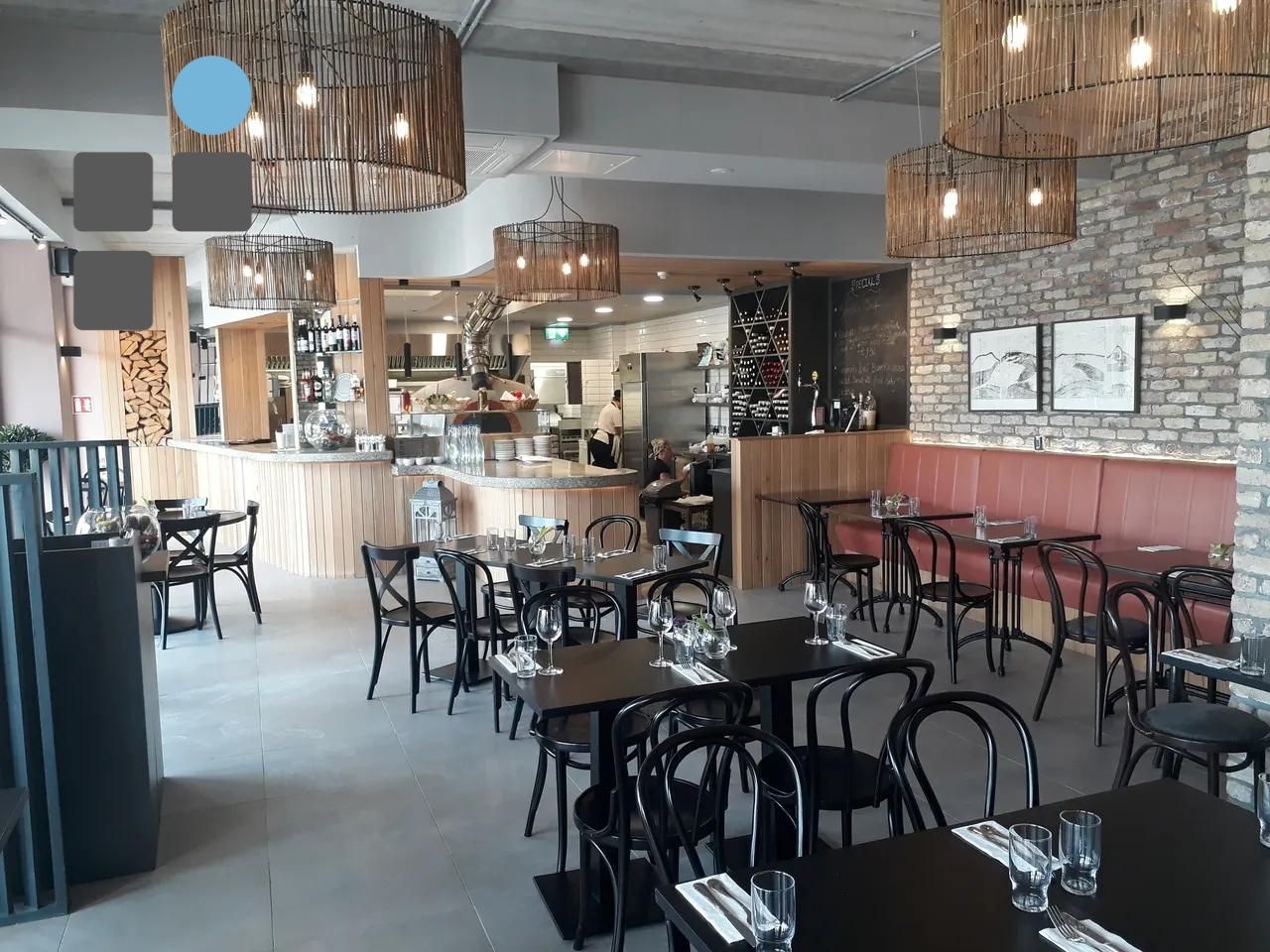 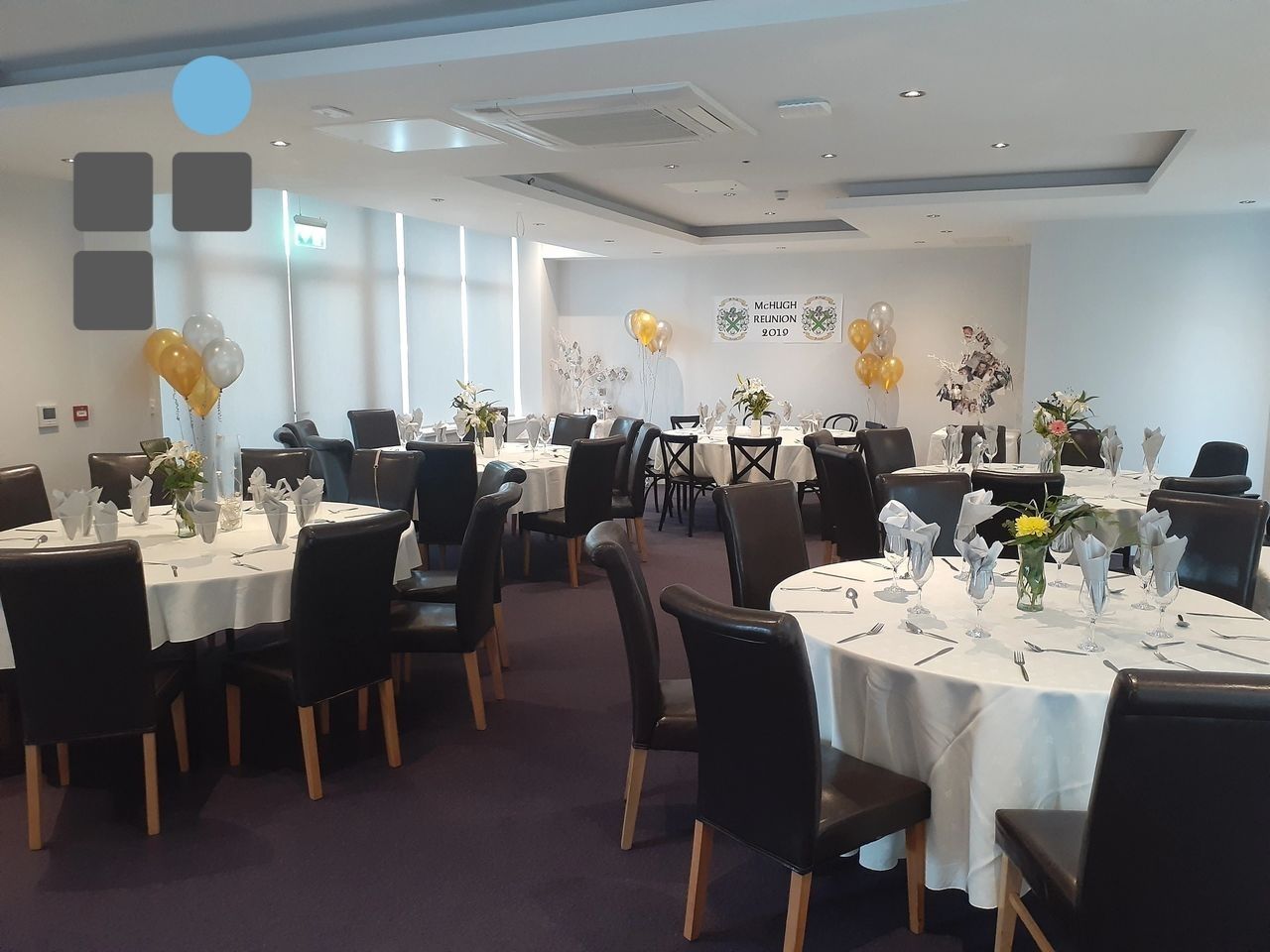 CCF seeks to forge an effective and replicable HEI led digital model for creative industries training and support in communities.

Creative Communities First (CCF) recognises the key role the creative economy has to play in regenerating Europe post COVID as it straddles economic, social, cultural and technological issues and is at the crossroads of the arts, business and technology.

CCF is also mindful of the transformational power of higher education institutions and new partnership formats as engines of social mobility, innovation and equality of opportunity.

COVID19 has decimated the creative economy and it needs saving. Creative sectors are important in terms of their economic footprint and employment.

They also spur innovation across the economy, as well as contribute to numerous other channels for positive social impact (well-being and health, education, inclusion, urban regeneration, etc.).

The dynamics vary across sub-sectors, with venue-based activities and the related supply chains most affected.

Policies to support firms and workers during the pandemic can be ill-adapted to the non-traditional business models and forms of employment in the sector.

Located in the centre of  Manorhamilton, a town in North Leitrim, Future Cast is playing a central role in providing attracting talent and creating quality jobs for the North West.

We are here to help

The Future Cast team is always here to help, we specialise in working with companies to achieve their goals. Get in contact today to learn more about our mission and how we can help you.